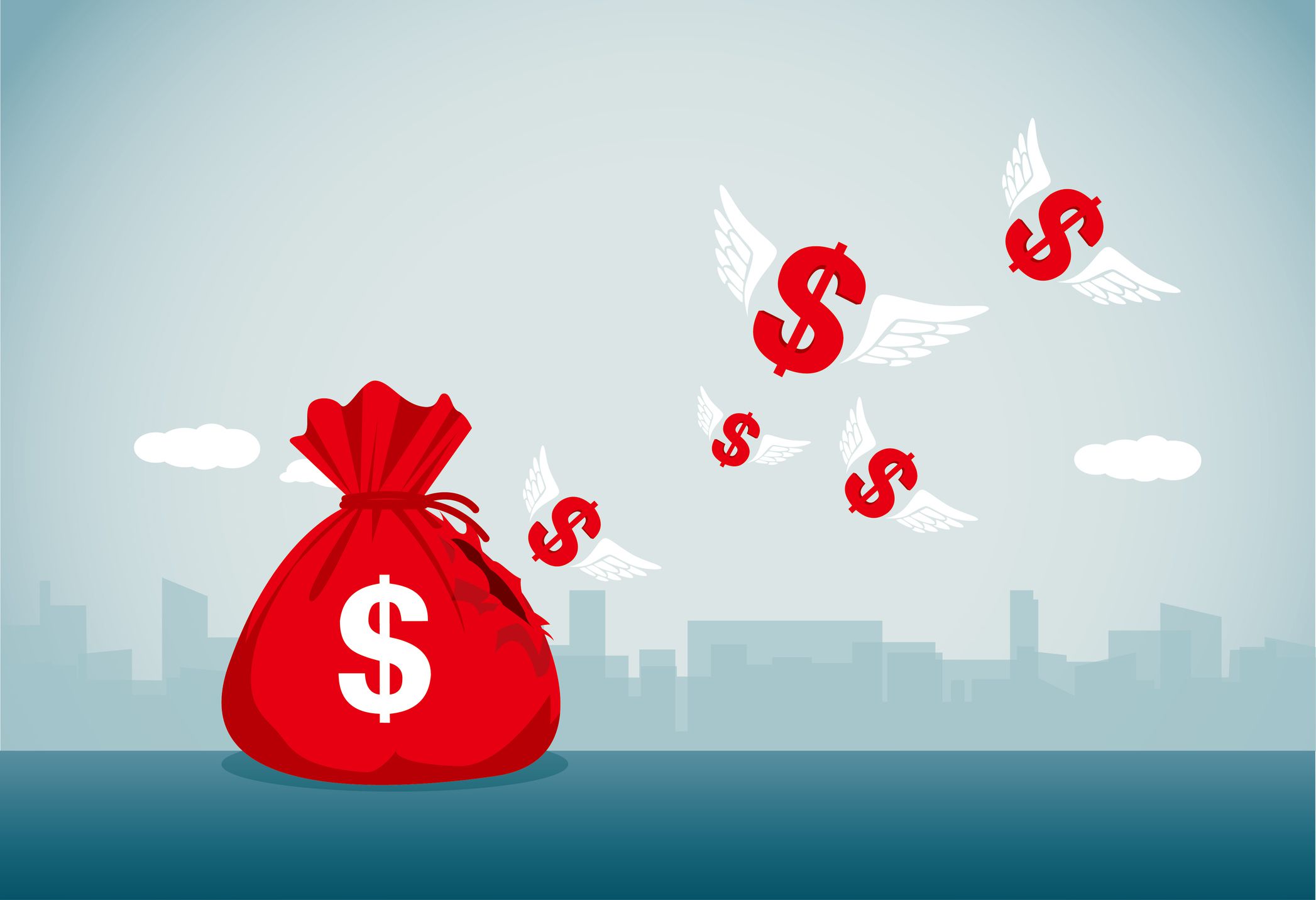 Charlie Thomas Munger was born on 1st January, 1924 as is considered as one of the most well-known American Lawyer, businessman, financial expert and Philanthropist. Being vice chairman of Berkshire Hathay, that is being controlled by Warren Buffet, Charlie has always been seen a partner of Warren Buffet. He is well known worldwide as a rock star having dynamic financial expertise. Charlie remained chairman of Wesco Financial Cooperation from the year 1984 to 2011.
The concepts and ideas of Charlie are considered as a guideline in the world of investment. However, in the University of CALTECH, Peter suggested Charlie to deliver lecture. Charlie gave ideas about management of investment, various expert opinions and philosophical ideas. After writing several books he became well known as a Story Teller being quick in his intellect. He was born in year 1924, the tail end of year Pig, which was a considered as a year of fertility and virility. He believes that the humility of leaders is the essence of life. A person must never be arrogant in his conduct with others.

Warren Buffet and Charlie infallible for each other?

He says that the common sense in usually not so common in people. Every person has a different sense of judging the things and look them in different perspectives. The explanation of common sense was related to a surgeon, who was the friend of father of Charlie. The person was a genius because of his superb intellect and significant common sense. Most of the problems looks very complex at first sight. However, if a person looks at the problem keenly, he realizes that the problem is not that difficult.

Understanding the problem is itself doing it half solution. Most of the people having common sense considers the problem as simple and apply all possible tricks to make it simpler. Charlie always loved big ideas. It’s a general perception that, the more the idea is bigger, the more complex is its solution. People using common sense deals the biggest problems with ease and perfection.

Charlie always dealt all big issues using his common sense and was always successful in resolving them with ease. There are no academic and territorial bounds to resolve any issue problem provided a person uses all his means. It has been observed that there is no great reward of integrating various subjects. The struggles involved in such problems are quite big and the reward most of the times is not equal to the efforts involved. Charlie believes that a person should always move on high elevation road since it has less traffic.

The problems needs to be identified at the point where the ideas are in conflict. The problems if resolved by common sense are same as taking high road instead of a crowded one. The discovery of Einstein of E= mc2 seemed to be quite a simple invention. However, the relations derived from it and the practical implementations of it are very vast. A man should have operate at a broad range.

Charlie related the example of a person having hammer in his hand and tries to fix in all nails. A lot of effort is required to fix in all nails. There are many big problems in world that are solved by very simple tricks. Charlie saw many huge problems solved in a simple manner in his life. To fit in conclusion at proper places leads to the solution. The ordinary discourse is always a dangerous thing.

The social sciences in America is taught poorly according to Charlie. The solution suggested that the all the social scientists must sit together to find out the solution to all problems. The concept of selling large number the things at lower price rather than selling a few at high price is a part of Capitalistic Life. A person must see the interplay between all things considering various factors. The world as a whole is full of opportunities. One of the way to increase sales was to employ agents by bribing them by money. A person must learn with time considering all possible complexities.

But the question is that is there any possibility to fix all these social problems. According to Charlie, there is a possibility to fix all these problem but there is no likely hood that these will be fixed. Answer to all such questions is No. It may happen eventually after sometimes. Charlie quoted an example of a guy who said “You are smart and I am Right”. There is an extreme praise in liberal art.

It is not necessary that the academia tolerates forever. Most of the studies indicates that the Social Science is a linear effect. In the present world the present social sciences are extreme nonlinear. However, it was an extreme non real fact of social science in the past.In the past, there was no use of computers and the only means to carryout various functions was by means of a calculator. There are a lot of people who tries to fix many social problems.

The dependence of financial instruments and their determination

The concept of attempted false precision is considered terrible. Charlie had a firm belief that it is better to be precisely right then precisely wrong. The main problem initially was to handle multiple inputs when without use of proper programmable functions. Tom exclaimed that he constructed a financial instrument by building a house on Tropical Island about 20 years ago which was insured by a good insurance policy. Charlie rejected the idea of Tom of constructing a financial instrument. The concept was to regard it as an immoral act in economics.

These are same people who employs such concepts with extreme social complexity. They have created complexities, hurricane danger and uses deeply immoral ways to create financial instruments. Such people create super complexity and are considered despicable. There are a few academics who tries to explain Berkshire Hathaway’s success. The need was to solve the problems. Charlie quoted that “Market efficiency seems quite different from banks of Charlie and Banks Hudson”.

Comparison of University Education system of CALTECH with others

Charlie believed that everything is better of its graduates as compared to others. He exclaimed that it was just unbelievable that they were better in physics, made better diagrams and knew less about the change of face of water. Tom related the Metropolitan show of previous night. In the last part, orchestra was played by Benjamin Franklin. He had a broad and extensive impact that helped Americans to fight against French.

Are we competing with ourselves instead of the competition?

Charlie saw the Fundamental tensions among people. There was a need to moral disciplined. It is a common fact that every economists thinks about compound interest. The practical application in real world indicated that an investor claimed that his “Supply of coal was infinite”. On being asked it was not quite infinite.

The investors must always have good common sense and should be able to take decisions at the right time using all his senses. The investment by any firm is the most significant part that needs to consider, keeping in view all important factors. Most of the financial and economic experts used only their common sense to resolve many huge problems.